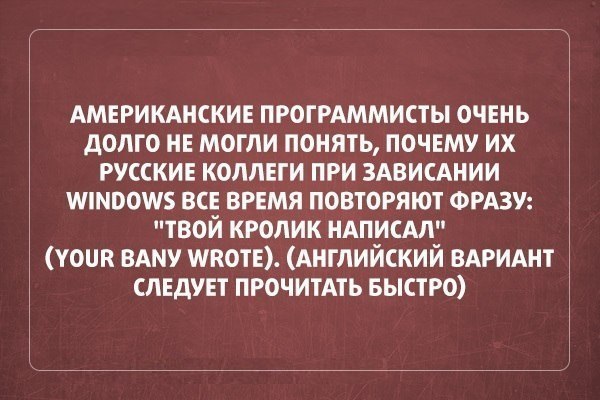 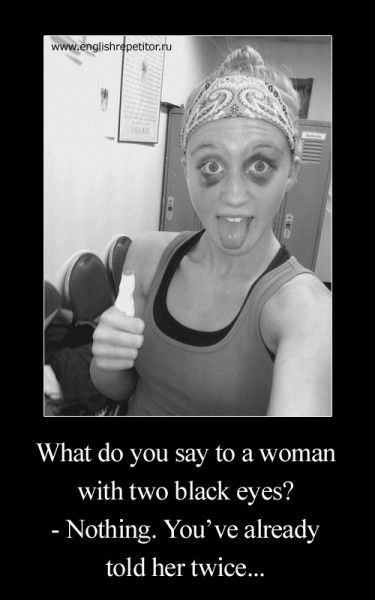 
-    Our first guest that stars on the critically acclaimed TV series House – please say hello to Hugh Laurie.
Welcome to our programme. Nice to meet you. Congratulations you on the success of your programme.

-          It doesn’t happen all the time in my life. But this isn't the only time I've done it, and yes this is odd, deeply, deeply, deeply odd…I thought I put one too many deeply.

-          I would think as an actor I mean you have to almost consider every word you say, to make sure it doesn’t come up British. Is that right?

-          Not even…just not even words I say. I’ve heard the other day I've been criticized. A man on the Internet - he criticized me for laughing in a British accent.

-          You work like a French guy. Have you noticed that your own British accent is receding because you’ve been doing in American?

-          That may be so. But I haven’t really heard anyone tell me that yet. But I do, I am conscious of that. I use words, certainly use words when I wouldn't have used back to in England.

-          I'm off the cloak now. It is a little bit….well, I'll be using a lot of words. That would be comprehensive(ly) either in English or American, you know. It is encephalitis. I don’t know what it means but I say it. But it is funny enough. I've realized today that one of the hardest to say in an American accent for an Egnlish man is New-York.
Yea, really. I learnt it when I was going to the crew. I said I'm going to Chicago.

-          They are little bit alarmed by, I think. But it is a strange experience for them when I'm back in London, they've come up to the States every now and then, but it is odd for them

-          To see their father and husband on television talking like an American.

-          "Leave me' would be a greater disturbing. I understand, Good Lord. I suffer through is every night. Speaking of family and coincidently to the Olympics. You have an Olympian in your family?

-          In rowing. He rowed in 1936 Olympics in Berlin. It was actually in the stadium, when Jessy O&B looked slow in the long jumpless hit slope down at the stadium. He was actually a witness to that.

-          What a tremendous thing even have in the life – a parent – my God.
Any thing I know about rowing or sculling or whatever you call it, 2 men 8 or what ever you do.. It is nothing, but grooving, grooving/grueling from the first stroke to the end. It's just about killing yourself at the end of it.

You know in some way it's just one of the most interesting aspect in it. It's just sort of you go through back distance and it's …

-     I certainly don’t. There are some certainly small numbers of suggestions that disturbingly people do, they do
Absolutely don’t do it for fun

-          Was this/there something that you know about as a young child when you looked up your father?

-          I am absolutely, I am completely revealed my father in so many areas but this was a principle. I tried to follow his steps, I rowed to the highest level. But I wasn't going to take after just not only like his. I took after his father.

-          We have a photo of you – we're trying here just - it's one of those pictures where you look at it and it immediately, kind of, crystallizes and coalesces the era and the moment. Tell us what the event is and where is your father?

-          It is terrific and that is my father there. I see him from his sort of upper right. To me they're playing the national anthem at that moment

-          What a lovely thing you have also for your family. And you - Do you now, do you have any recreation activities?

-          Well, there is a number of reasons. Really, I like learning things. I love skills, I love to learn skills, I’d love to be taught anything. I started to feel a green of passion at last few years. With the currents of reverence of all things eastern (whether it's martial arts, religion, acupuncture, health cares). I’ve decided that I was gonna do something that was a…..

-          (and swipe off the pajamas) Something with wild pajamas, feeling your chick, kind of thing. I like it because there is a huge body of knowledge, skills and expertise western skills. We run up for notices. We tend to disparage and neglect.

-          I would think the danger not for you, but some can be reasonable. Might be that have taking boxing lesson for a while you might go out and not so inadvertently provoked by certainly sort of a dustup.

-         That’s my plan for tonight. No, it is actually…It is an interesting thing. It is actually to reverse. I’ve found the reverse. It is truly the biggest obstacle. It is ad to get over is one whole cultural upbringing and says it is bad people so you have this change.You are the quarter second when you can’t let go. It is a big chunk of your brain and also don’t hit a nice man. Also cause you have the other part of your brain. It you hit a nice man u will see you back harder.

-          It is important lessons to learn earlier I would think. In your television your father also was in medicine, was it correct? 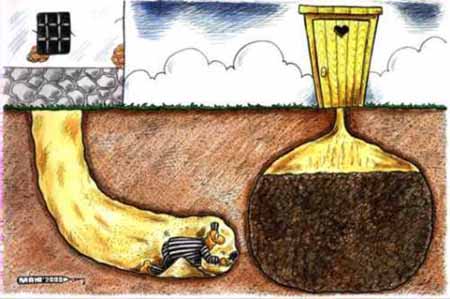 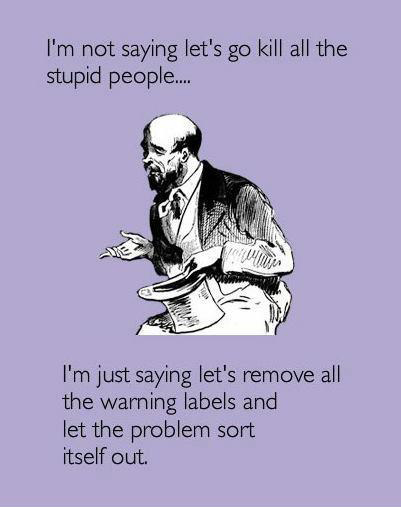 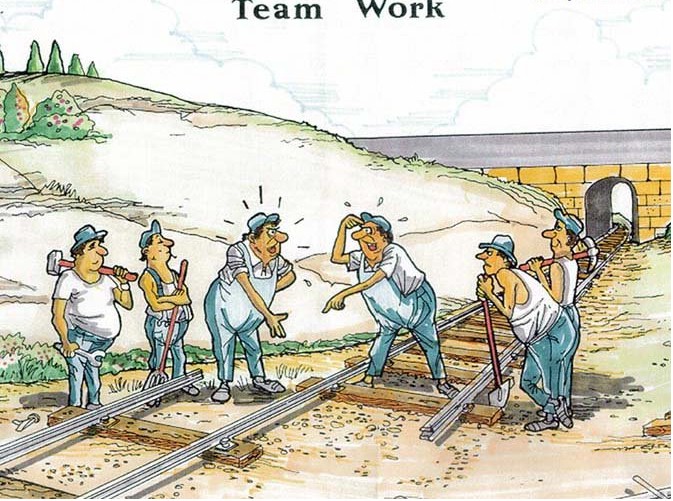